Windsor has had a Methodist presence since 1863; one of the first buildings in town was the Methodist Church, a log cabin near Shiloh Cemetery which also housed the local school.  The current site on Brooks Rd South is the fifth location for the congregation, and was built in 1997.  The “old yellow church” at 251 Windsor River Rd, (which now houses Windsor Presbyterian Church) was built by Methodists in Windsor, as was the “pink cinder block” across the street at 195 Windsor River Rd (which now houses the Windsor Raven Theater).   The historical documents below were written for the 100th anniversary and for a building campaign in the 1950s. 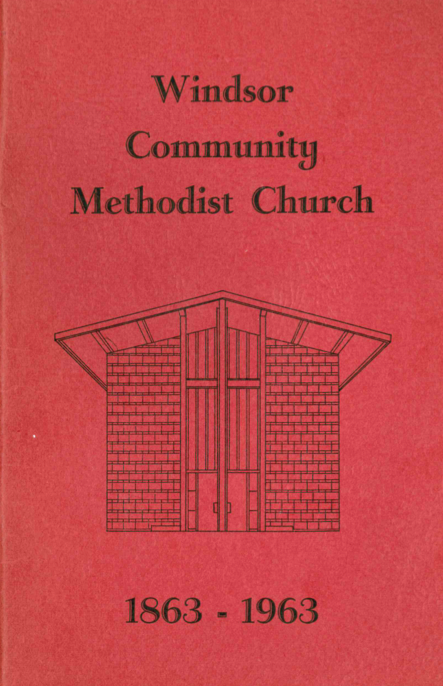 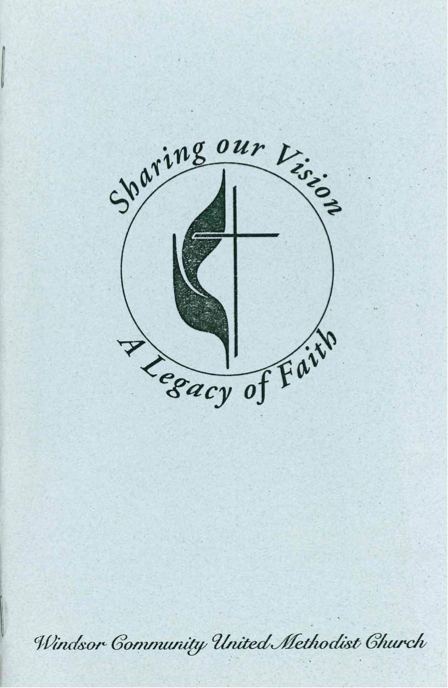 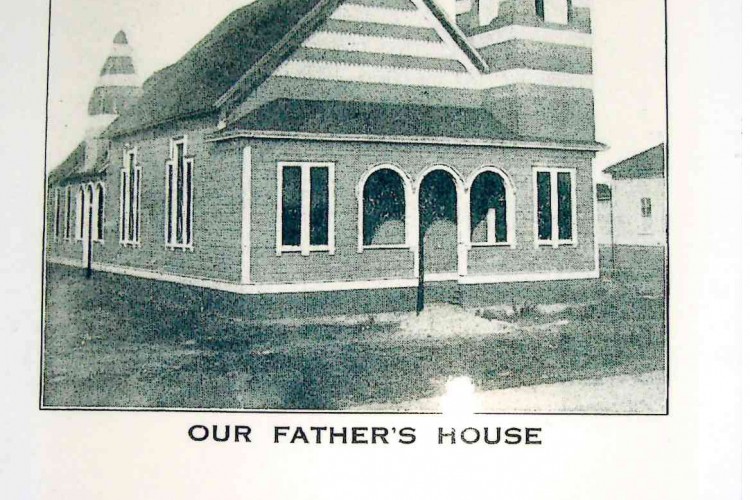 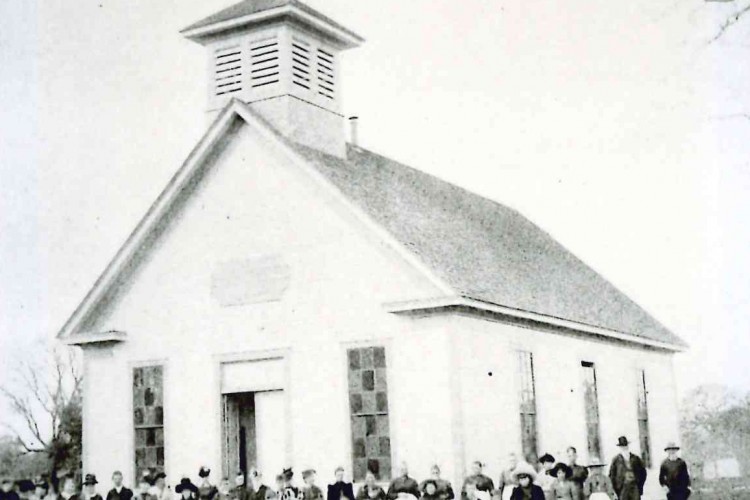 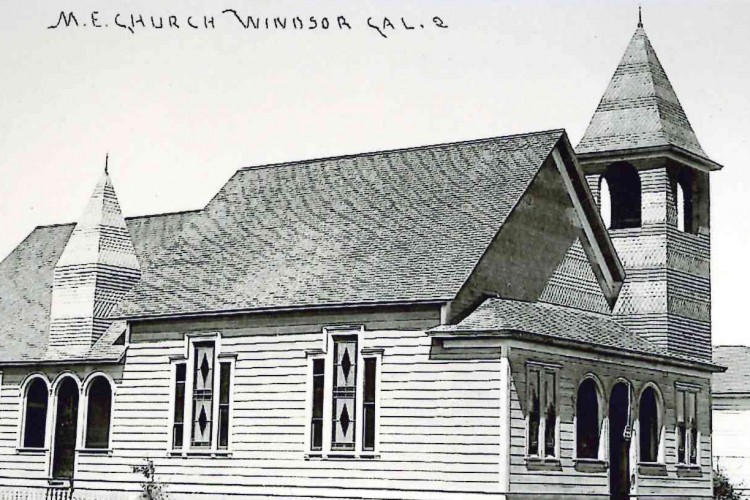 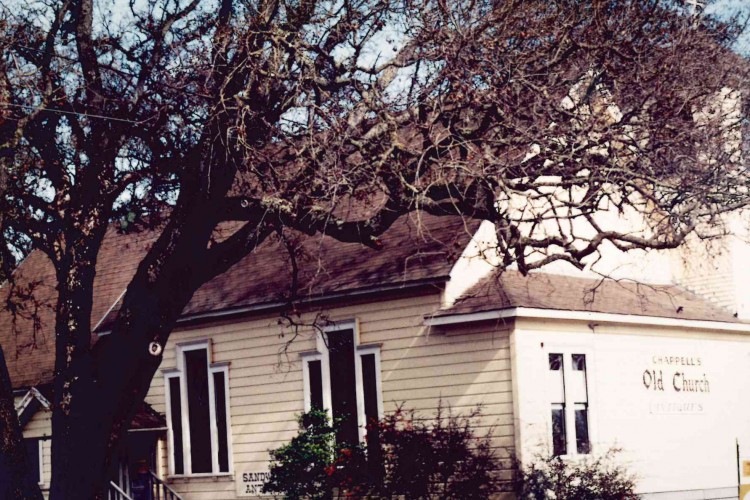 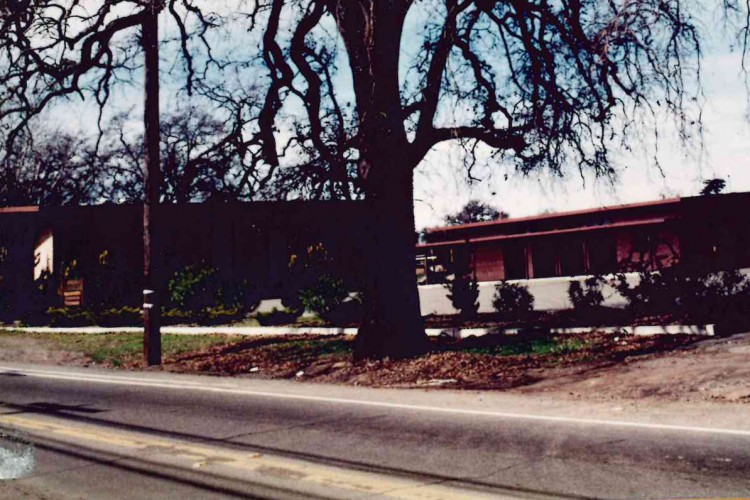 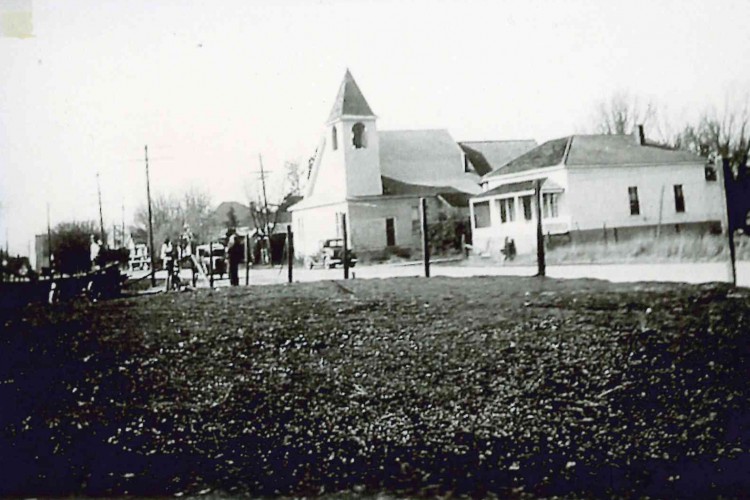 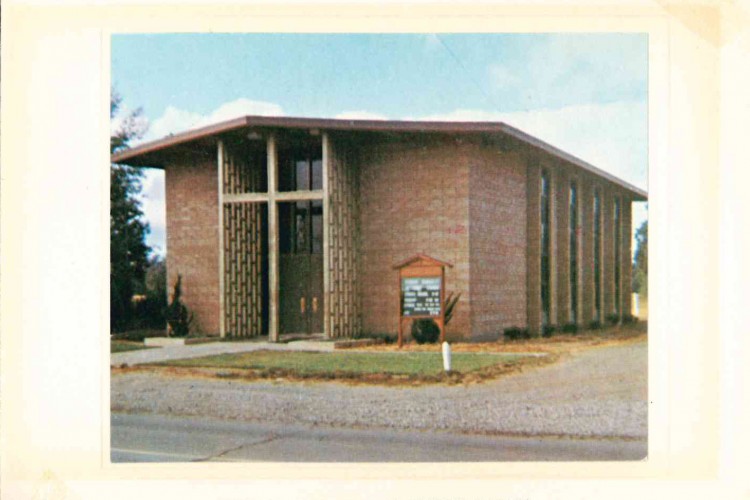