Lighting for Literacy (LFL) is a humanitarian project for youth providing an educational pathway through math, science, and engineering. Over the course of about five years, over 125 LFL were built in workshops at Windsor Community UMC, pairing church volunteers with youth from the local Key Club, Girl Scouts and 4-H Clubs.

Some of the LFL units made in Windsor have been installed through our partners with Seeds of Learning in Nicaragua. LFL in Nicaragua

Beginning in the spring of 2016, LFL volunteers “took it on the road” to lead workshops at Windsor’s alternative high school. (Photos below)

We feel very fortunate to be working with your amazing church. 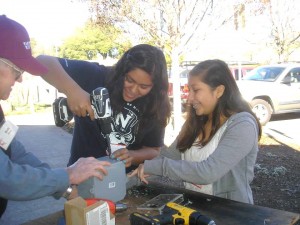 For many students, it was their first time using power tools

Lighting for Literacy is a youth-centered Science, Technology, Engineering, and Math (STEM) program to teach the fundamentals of building a low cost, renewable LED lighting system. Each system is assembled and tested by each of the students to benefit underserved youth around the world. It is estimated that 1.5 billion people, 20% of the world population, live off-grid and do not have access to electricity or lighting to promote a productive learning environment.

The LED lighting system provides 4 hours of renewable light with an equivalent output of 750 Lumens (40 W CFL bulb) to light a small dwelling with a floor plan of 12 x 20 feet.

We have worked with mission partners to get light kits installed in homes and schools in developing countries. LFL lights have gone to Mexico, Nicaragua, India, Zambia and the Congo, as well as some Native American reservations. 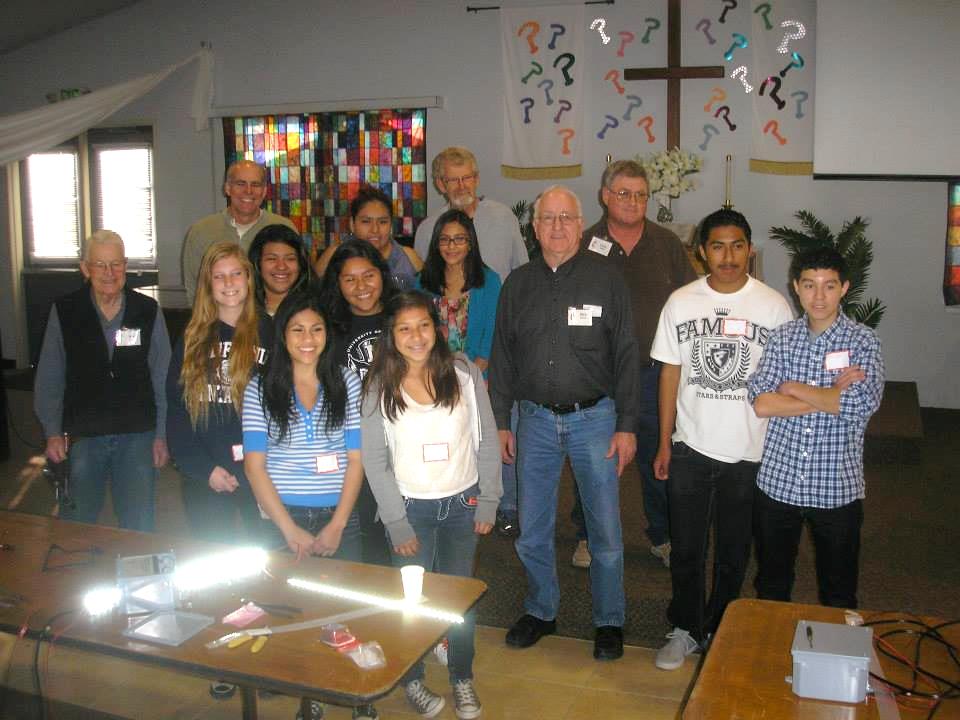 LFL’s goal is to engage local youth to become involved with the project to design units which will be installed throughout the world. 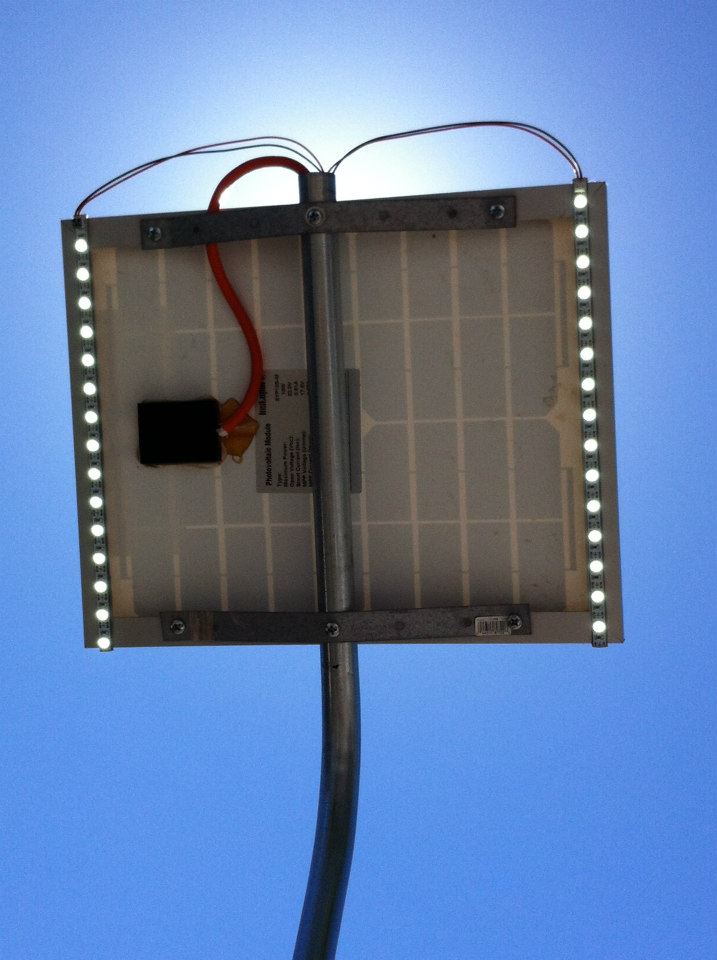 This LED lighting system will provide 4 hours of renewable light.

LFL was created by Doug McNeill and Jess Salem, members of the Los Gatos United Methodist Church and Los Gatos Morning Rotary Club. Together they designed the light and implemented the program with youth groups and schools. The first lights were installed in Colonet, Mexico, where the church has a long-standing mission trip tradition.The pair was recognized by the White House as recipients of the 2013 Champion of Change Award for their innovative program.

The Windsor Community United Methodist Church was delighted to be a part of this fabulous work, establishing a new LFL satellite “North of the Golden Gate.” We are especially grateful to Dick Bolman for his faithful service to this project for many years.

In February 2015, WCUMC sent 10 completed units to Zambia and 5 to Nicaragua. Later in the year, a light was installed by an LFL volunteer in a home in Mexico. Lights have continued to be installed on subsequent mission trips to Mexico and Nicaragua, and the partnerships keep multiplying. To date, over 125 LFL units have been constructed in Windsor at workshops conducted at the church and at Windsor Oaks Academy (now North Bay Met Academy). Many students participated in multiple workshops, becoming “old hands” at it and bringing their friends! 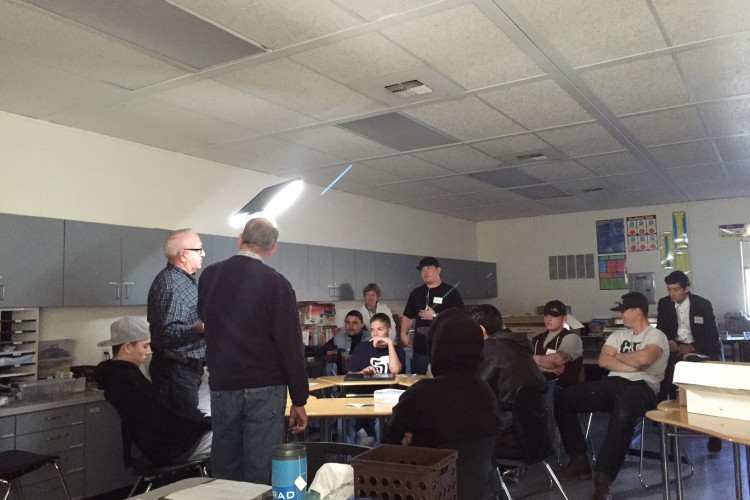 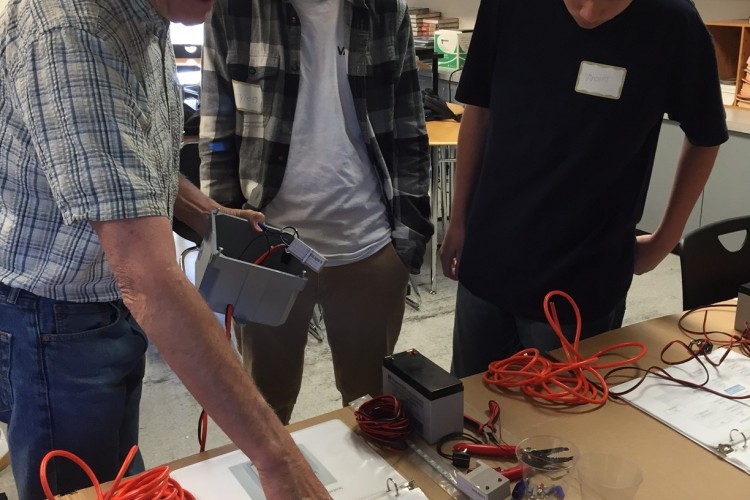 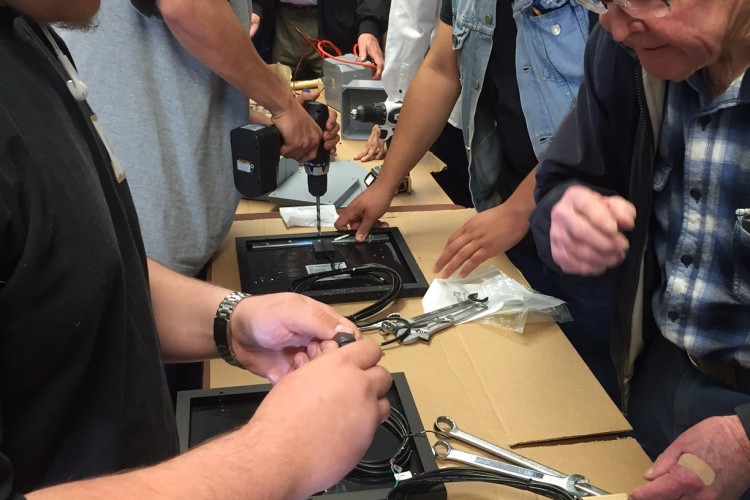 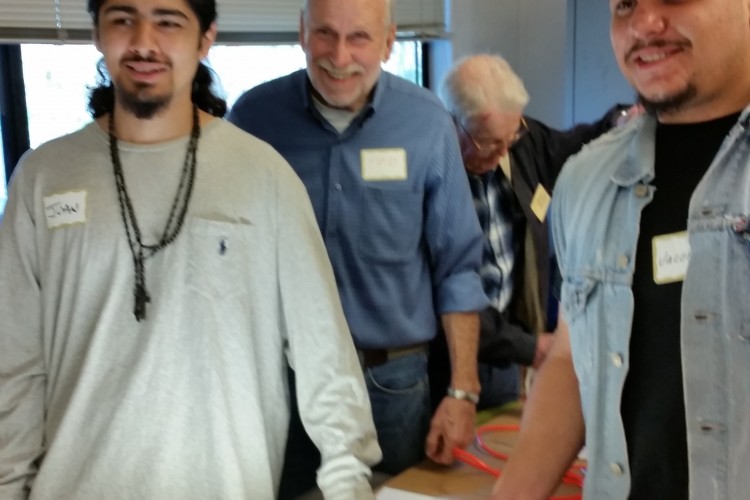 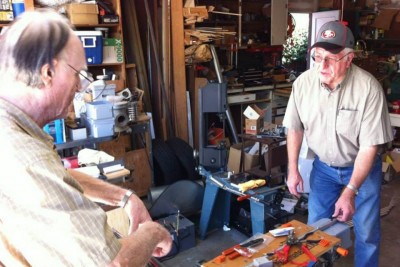 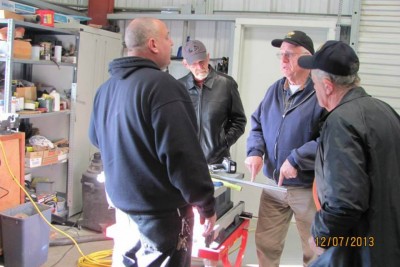 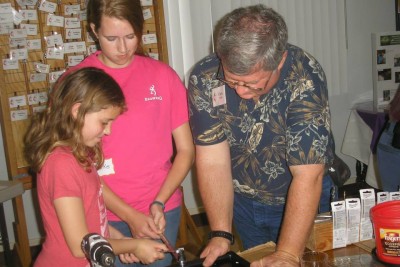 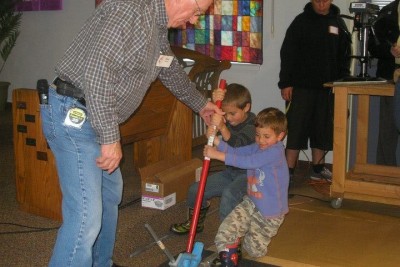 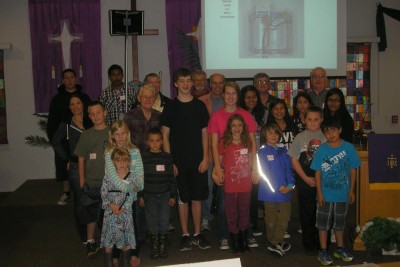 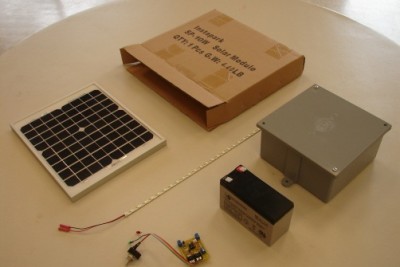 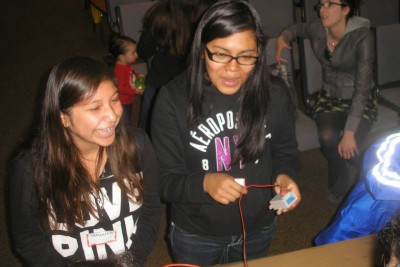 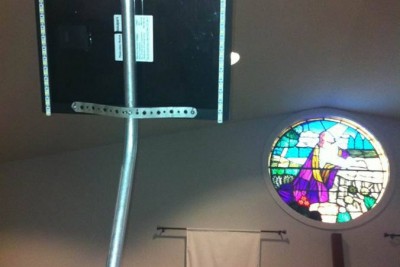 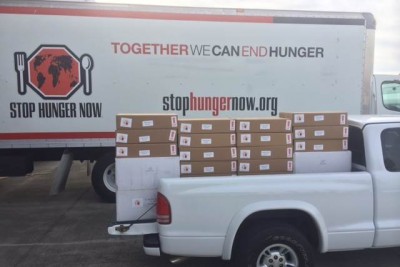 10 units on the way to Zambia 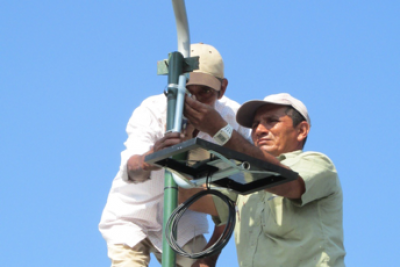 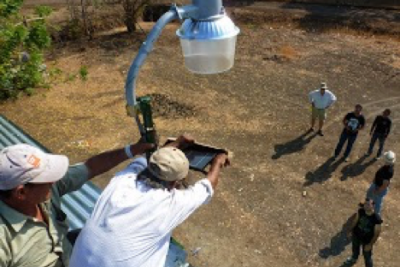 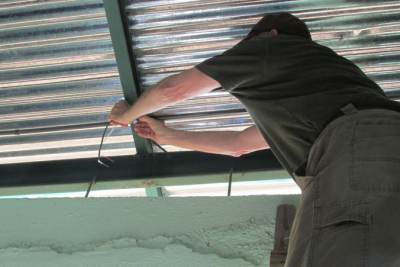 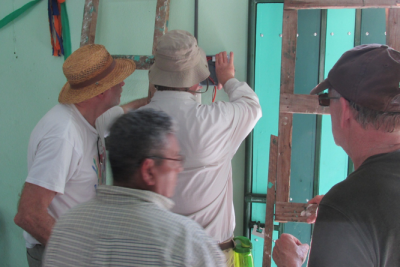 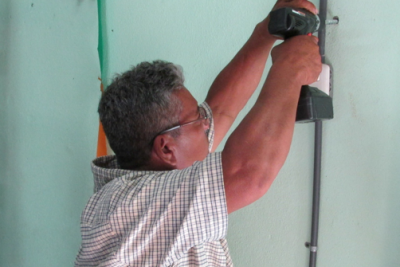 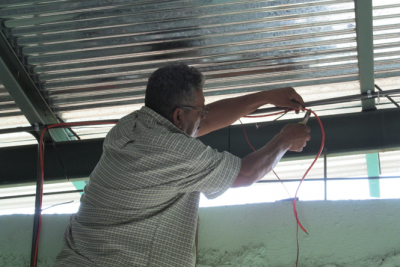 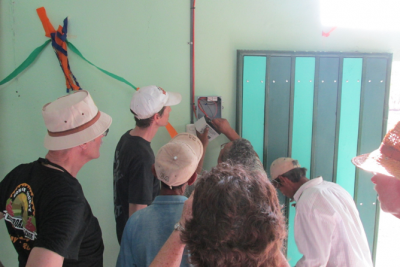 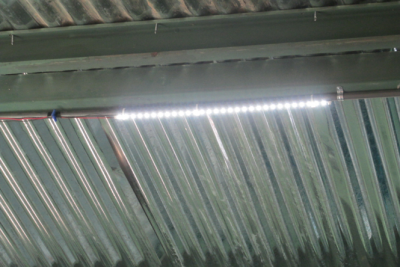 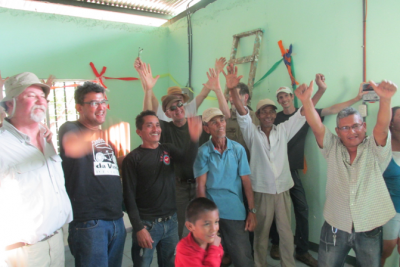 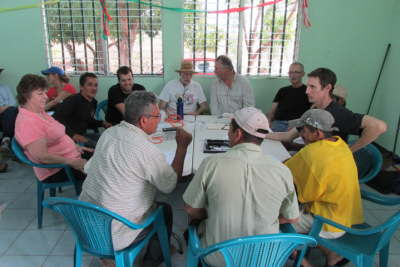 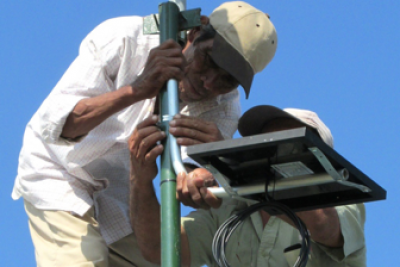